Sense of Strenght and Durability 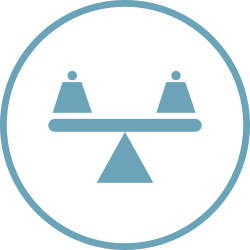 The use of steel as a building material has more than 150 years of tradition.During this period, not only the production technology, but also the view of ensuring the spatial stiffness of the construction systems, their assembly and the concept of detail have changed.

The steel construction Steelong® is a high-quality material whose production has to undergo the highest inspection. The construction of steel frames is according to regulation Eurocode 3 – Slovak Chamber of Civil Engineers:Design of steel structures according to Eurocode 3 STN EN 1993, part-1-1-:2006 and part-1-8: 2007, according to their national annexes NA: 2007 and NA:2008 their corrections AC: 2009 and AC:2009.

Steel is often perceived as a material that gives strength and durability.

Steelong as a construction system is considered as a major ‘’milestone’’ of the 21st century. It is a technologically advanced manufacturing solution, which uses the basic steel structure (skeleton)- and thin-walled steel profiles with a galvanized layer with a thickness of 1.6 mm.

Cold-formed steel is a revolutionary construction technique that is used in many countries and allows fast construction.

The stability of the steel structure guarantees its advantages:

Need more information? Do you have questions?